Here I will gradually write up stuff about Mission's speakers from pre-2000.  I've given a good few a try and will endeavour to give some reviews, thoughts, comments, observations and gradually build a timeline.

For now I will post up a (probably not complete) list of those that I've tried over the years (dates are my estimates and may not be entirely accurate): 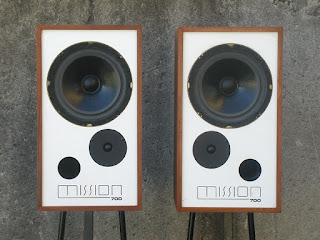 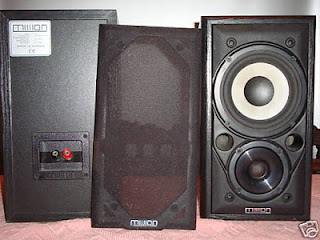 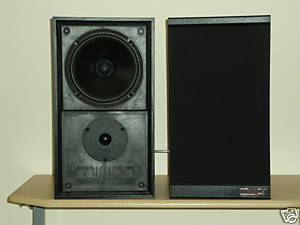 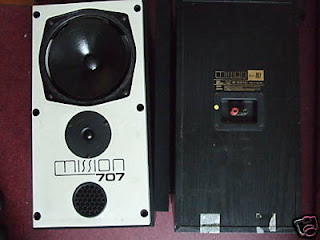 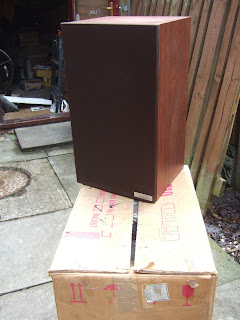 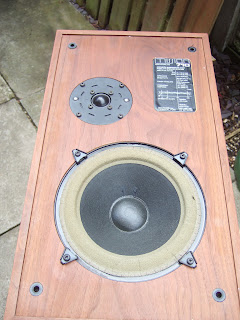 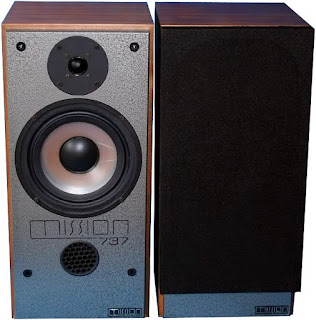 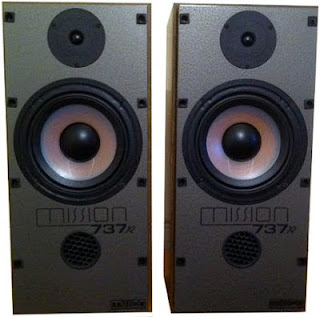 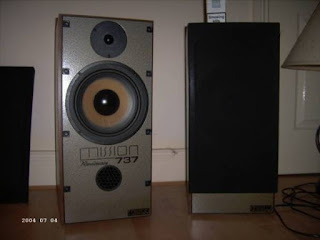 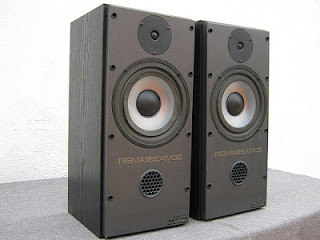 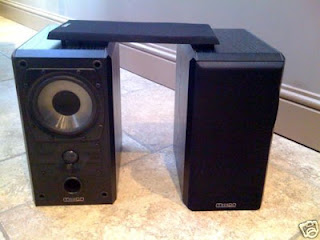 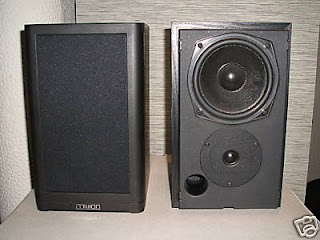 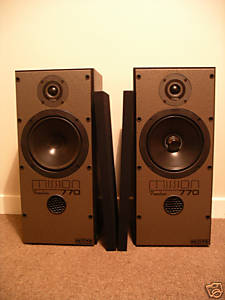 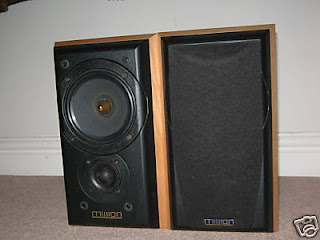 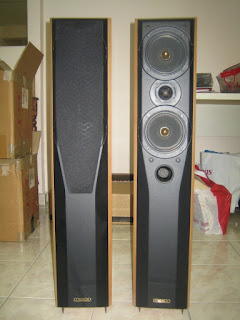 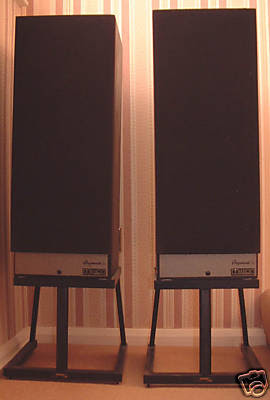 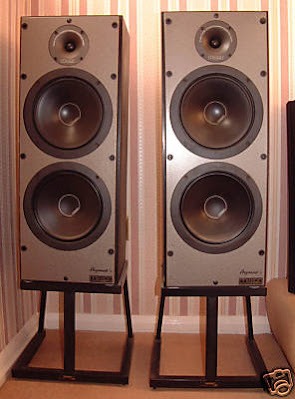 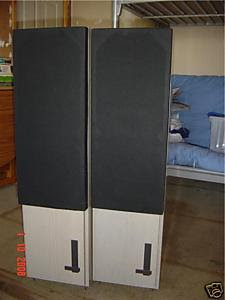 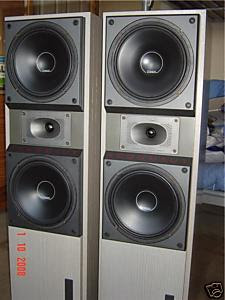 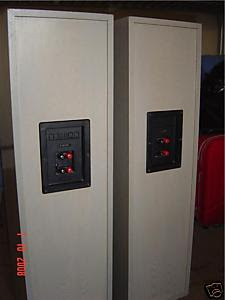 782 (mid 1990s) - this with the original light greay Keraform mid drivers that leak fluid and eventually fail.  If you're looking at a pair, look for them with the replacement Aerogel mid blue glossy drivers. The Aerogels sound better and are reliable 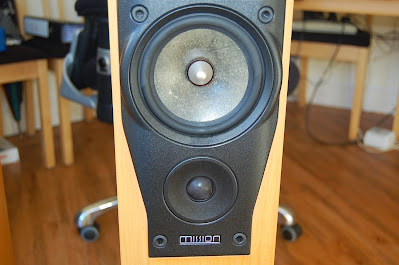 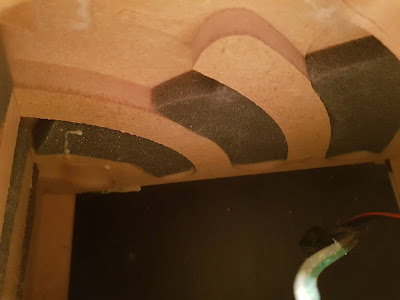 783 (mid 1990s) this pair fitted with the replacement (mid blue glossy) Aerogel drivers which are a must - the earlier Keraform (light grey) drivers suffer failures. 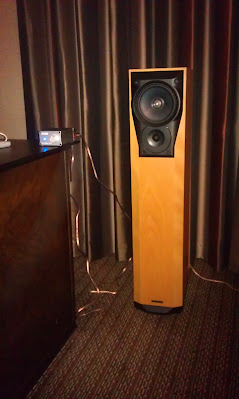