There's a new portable digital music player on my block and this is its first trip outside Musings Towers.

But what about the iPod?  Well, that's still absolutely going to be my primary portable player - with AAC tracks ripped at 320kbps I get every single one of my 10,000+ tracks onto my 160GB classic, along with lots and lots of interesting podcasts.  As an all in one solution, despite the bloatware that is iTunes, its still pretty much unbeatable.  With 320kbps and the Beyer Dynamic DTX-101 ear buds, it works well, its versatile and sounds more than acceptable.  It also appeals to my lazy side - I don't have to decide which tracks to take with me, or which to leave at home as they're all there all the time.

Under some circumstances, it would be good to take the full fat uncompressed FLAC music experience along for the ride.  This needs a device designed to support this format, with a decent DAC that can handle 24bit files and with sound quality as a fundamental design objective (without which, might as well stick with the reasonable quality available on the iPod).  I could have purchased an iPod and added rockbox, but that would still leave the quality of the headphone amp to be desired, and the inability to play 24 bit tracks.  Astell and Kearn have been producing a decent device, but its price really puts it out of my range in terms of something that's more of a nice to have than a primary device.

So along comes FiiO with the X3, a device that's aiming exactly at what fills this gap for me.  FLAC compatible, 24 bit capable, decent DAC and decent headphone amp.  Add to that the ability to feed a line level output to an amp, or even an electrical SP/DIF signal to a DAC and it starts to look very flexible and worth a try. At a price around 1/3 of existing offerings and it looks like the way to go.  The non-headphone outputs are very interesting from a travelling point of view when I have a car with me, and I'm stopping 2 or more nights somewhere.  The ability to plug into a proper amp and use speakers in an hotel room is very appealling and will the subject of another post soon.  No need to shop around, seems that they're the same price on ebay or Amazon.

Who are FiiO?  They appear to be a Chinese company who are bringing low cost manufacturing to the sector, in addition to nothing particularly innovative, other than stringing some existing technologies into a new and interesting package.

If you're looking for something that's as simple and (relatively) foolproof to work as an iPod, then look away now.  The FiiO X3 isn't there yet, but seems to be making progress...

Its not intuitive like an iPod, the control layout isn't brilliant and the screen brightness &  image quality leave much to be desired. Plus, the process for getting a 64GB micro SD card formatted to work isnt exactly straightforward.  Given that the device has a micro SD slot (there's only 8GB of on board storage), the first thing most owners will want to do is add a card and get it formatted. To have to search the forums so soon is not brilliant.  And theres another challenge.  The firmware is evolving so quickly that the forum discussions are already out of date on some topics. The firmware mine came preloaded with has a menu option to format the card, this seems to be a later addition,  given some of the less that smooth routes some users have had to go through before this option was added to the firmware.  Updating the firmware looks quite straightforward,  but I haven't tried that yet, just getting used to the device first.
Plugging the device into my Dell Latitude Windows 7 PC was painless (using the supplied micro USB cable - some audio cables are also included, but thankfully they don't waste any of your cash on rubbish earbuds, you need to choose your own cans), shows the device storage as drives. Loading music is just a case of copy and paste in Windows Explorer and is a smooth process. Initially I've copied over about 300 tracks, all FLAC format and a mix of mainly 16 bit CD rips and some 24 bit material at different sample rates.
Back on the device and its supposed to recognise new music and update its library automatically.  I'm not sure yet how well it does this as I prompted a refresh of the library via the menu option, just to be sure. Will kerp an eye on this and will report back after a few weeks of use.
Battery life seems decent, running to about 8 hours when using the headphones but seems much longer when using the analogue line out, to the point where it hasn't run down on me yet, before reconnecting to the PC. There is no charger included with the device. I don't have a problem with this as I have USB chargers and cables of a compatible type for my Samsung phone which I carry with me most of the time. It will charge when connected to the PC too.

So to sound quality.  Very briefly, its a major step up from an iPod classic, even when the iPod is playing uncompressed ALAC files. Using either the Beyer Dynamic DTX 101 or the Sennheiser Momentums, the sound is bright, detailed, pacey and dynamic.  Bass goes deep but occasionally is a little boomy, I set the tone controls to -1 on the bass which brings back control. The headphone amp has a switchable high and low output levels so should drive most models adequately.  I find the higher output setting with the volume turned down gives a more substantial sound compared to the lower output with the volume turned up.  Given this excellent sound performance, I was expecting 24 bit to be outstanding.  However, with a bunch of mixed 16 and 24 bit tracks on shuffle, I felt I was remembering which tracks are 24 bit rather than hearing the difference. This difference is much smaller than audible on my Linn streamer in the home system. There are constraints on the capabilities of the headphone output. It will go fairly loud and maintain quality, but well before the volume gets too uncomfortable, the midrange does get congested and vocals become swamped. Bass remains controlled and deep, but the congestion in the mids make for uncomfortable listening. This is similar on the buds and the proper cans, but seems to come in at a slightly earlier point on the cans. But keep the volume reasonable and there's very little to complain about for a device of this small a form factor and price.

Later I'll write about using the line out and digital outs, but for now, I'm going to enjoy some more tunes. 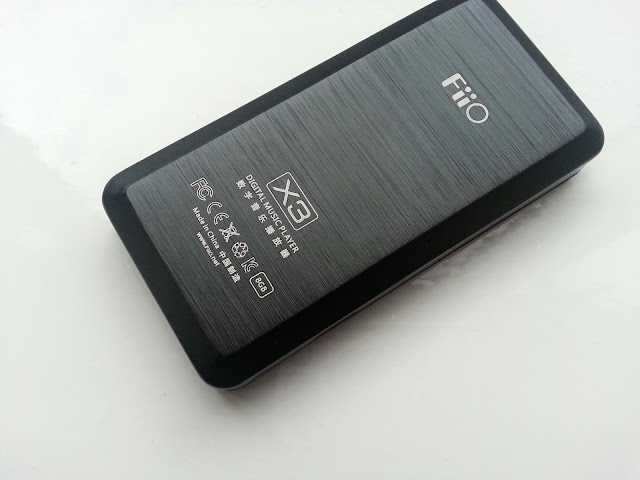 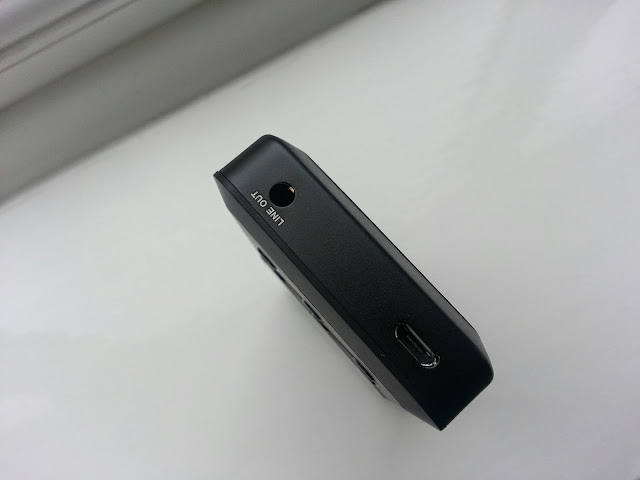 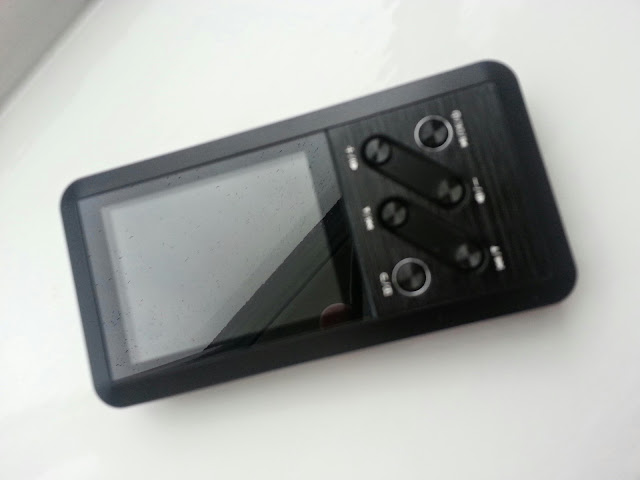