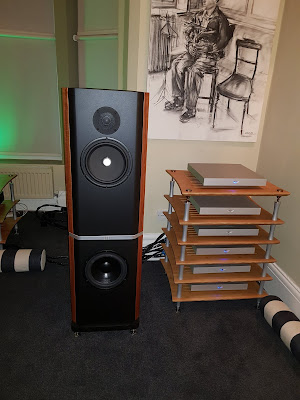 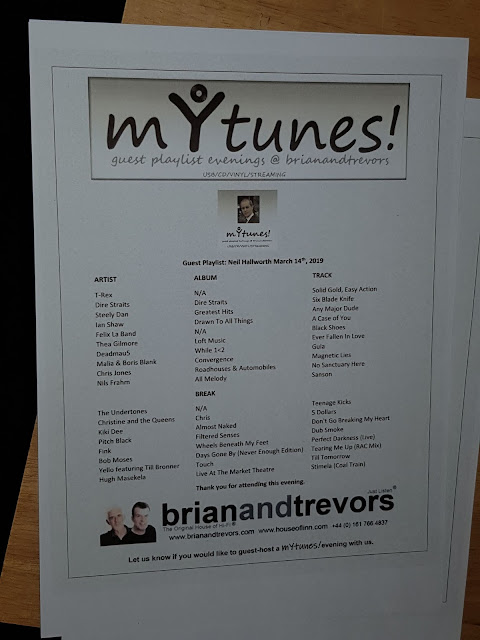 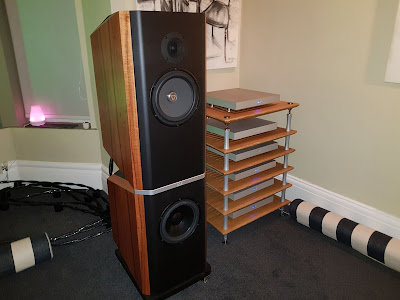 B&T have made the most of this post for their newsletter  :)
Posted by Neil Hallworth at 15:30