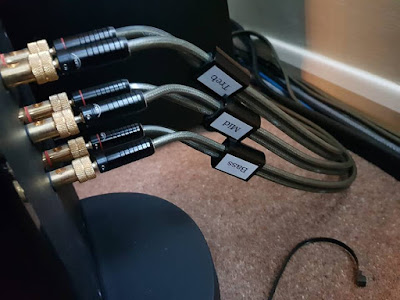 So now the system is
Posted by Neil Hallworth at 13:47