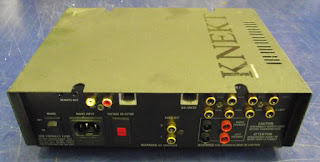 And if you're willing to take a bit of a risk on "untested" then you too can enjoy a Linn power amp for as little as £33.35!
Posted by Neil Hallworth at 07:14