Ah, the legend that is Audio Note (at least in some circles, and tents).  Being a bit better organised than previous rooms I've seen with AN, we at least knew what was playing in here, what it was called and how much it cost.  Thanks for dealing with the courtesy of housekeeping Audiocounsel.

So how did this digital / valve system sound?  Well, very reasonable, with some music.  With the right recording / production values it plays music well - its very coherent and flowing, instruments well separated and the bass very tuneful.  However, bass isn't particularly deep and that's OK with some recordings, but play something that's lightweight and it all gets a bit too thin across the board, and less than comfortable to listen to.  Generally I think its a good sound, but its not magical and for me its not to get over excited about.  It is often the case that systems that impress immediately become wearing over time.  Others that don't impress immediately can become your friend when listening to an hour or more of music.  Here, along with previous exposure to Audio Note, that lack of excitement and immediacy feels like it would be rather dull in the long term for me.  And really, at this price the look and finish of the kit should be somewhat more impressive.  A jumble of mis-matched boxes and what look like MDF kit build speakers doesn't cut it for me. 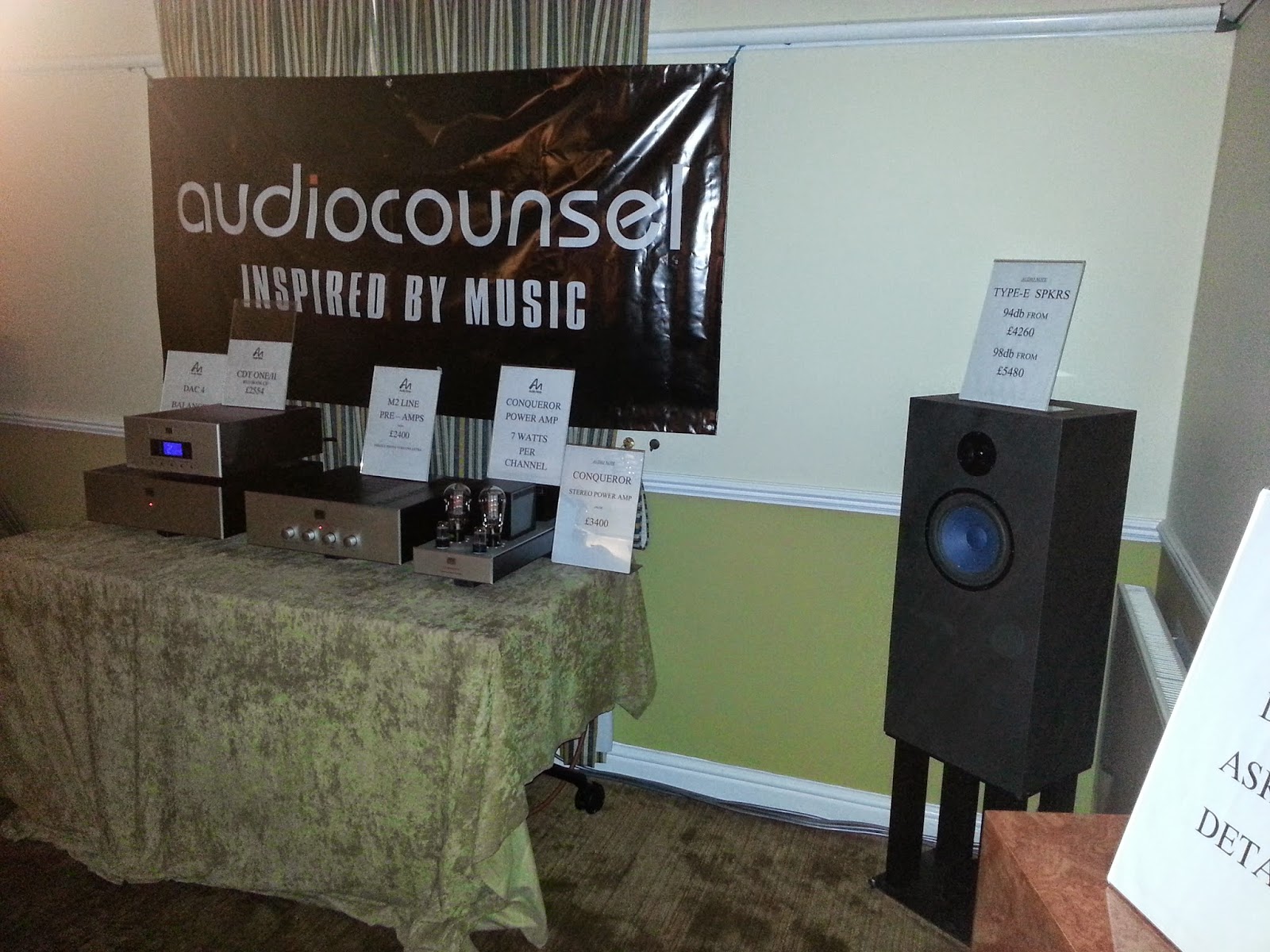