Linn Lounge. Nile Rogers and Chic. In A Furniture Shop.

This post was a "live blog" with updates every 5 to 10 minutes, so it probably doesn't flow that well :-)

Kicking off with Daft Punk 'Get Lucky' sounding a bit boomy and lacking in sparkle.  Oh hang on, someone must've just tweaked something as its just changed to something more acceptable... 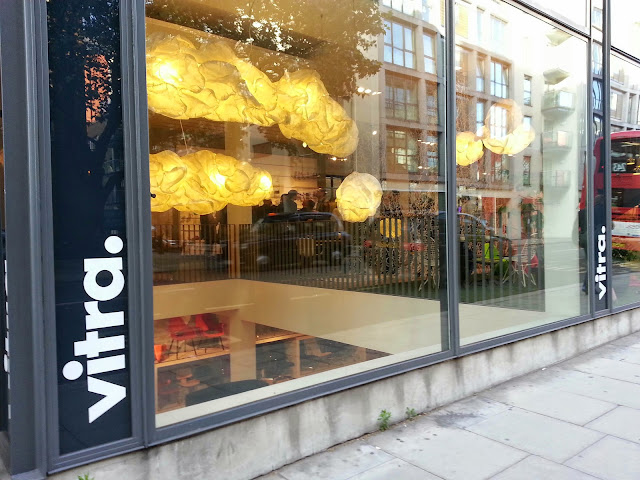 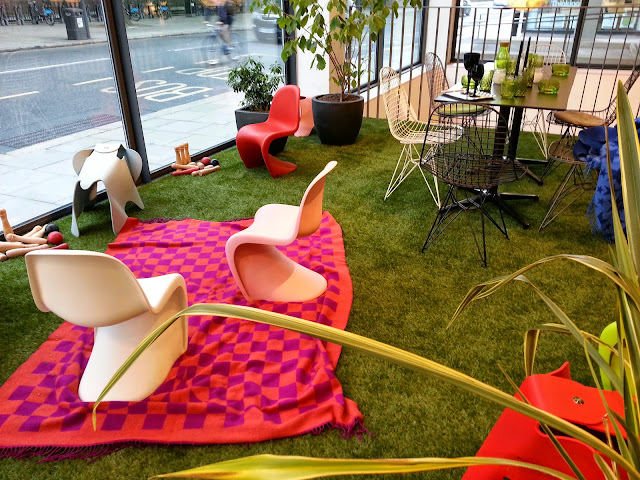 A brief descriltion of Rogers' early life through to his first professional musician's role touring with Sesame Street. Then the late night studio sessions working out of hours because they couldn't afford the studio fees. Now playing 'Everybody Dance' in Studio Master. Lots of foot tapping going on, lots of chatting too. Its a very informal atmosphere. 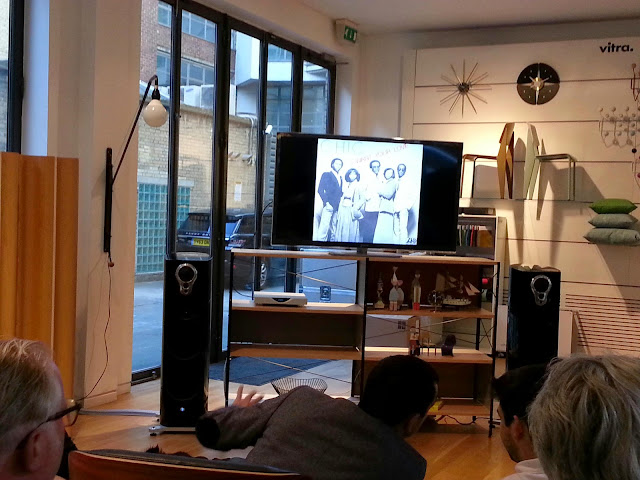 Apologies for the sloping floor. Its not a problem with the shop. Might be related to the refreshments on offer though.
We're regaled with the tale of how Rogers and friend were refused back stage entry to a Grace Jones gig, how that lead to the track 'Le Freak' and how the lyrics had to change from the words of the bouncer that inspired the track.

'We Are Family' by Sister Sledge, from the album entirely written by Rogers and Bernard Edwards. They played on all the tracks and produced the album too.
Now 'Good Times' which is sounding a bit forced. Perhaps the system is a bit too loud now. Its a very big space to fill. The room is the full length of the shop and is 2 floors high along half the length. Surfaces are all hard, including the furniture. There's probably around 90 people here.

Learning lots here. Diana Ross's 'Upside Down' now playing. One of my earliest music choices where I stepped out from following my brother's musical path. Wasn't aware of the Chic link, but I've not really been one for pouring through sleeve notes. Another difference between us!

Now we're in the mid eighties with disco popularity waning and alcohol / drugs taking a greater role in Rogers' life. Another collaboration, this time with David Bowie produced the 'Let's Dance' album - the biggest selling album of Bowie's career. 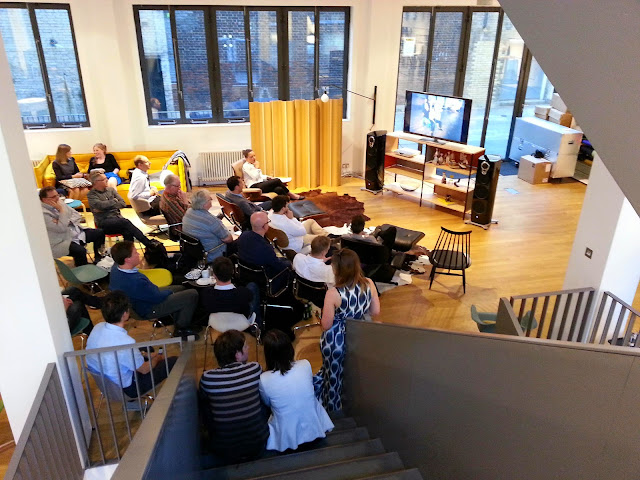 After 2 years in rehab for Rogers, he and Edwards played together for the last time in 1996 just prior to Edwards' death. Now we're hearing about the sampling legacy. As the basis of hip-hop 'Good Times' was sampled for many tracks. I remember at the time how some artists embraced this, but many treated it as theft and lawsuits were flying.

Rogers is still touring now, with more gigs in 2012 than any previous year in his career. With Daft Punk of course. 'Move Yourself To Dance' is unfortunately demoing the 350's meandering bass though.

System tonight is KEDSM and Exakt 350a

Meanwhile, in the Matt White corner... 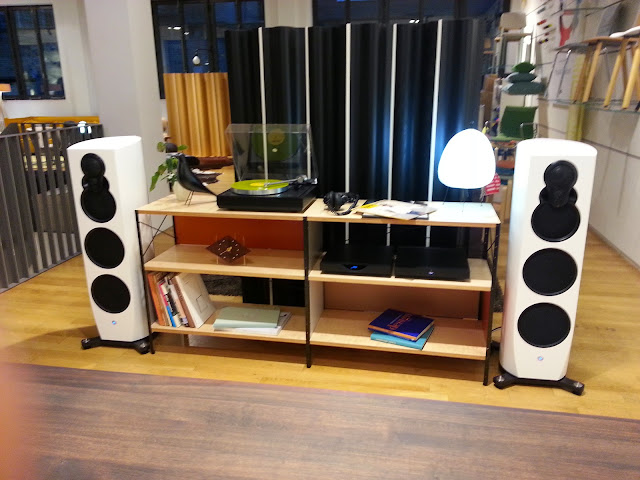 This is a better sounding system regardless of digital or vinyl source. Probably due to this corner of the showroom being more like a domestic room.

Interesting evening. So much about the music and the artists. No hifi speak. No tech speak. Just the music, relaxed atmosphere and drinks. Apparently 75% of the customers were from the shop's mailing list.

Thanks to Linn and Vitra for a very enjoyable evening. Now, about that design classic chair over there...
Posted by Neil Hallworth at 11:39