Very boxy kind of sound, but not sure if that's just Bat for Lashes as I don't know the music.
In here they were demonstrating the system with and without the Isotek mains cleanerupper.  Once the door was shut it was possible to concentrate better on what was going on.  They played this system at a moderate volume, which was a relief after being bombarded in some of the rooms.
Was less boxy and much better at imaging once the Isotek added. 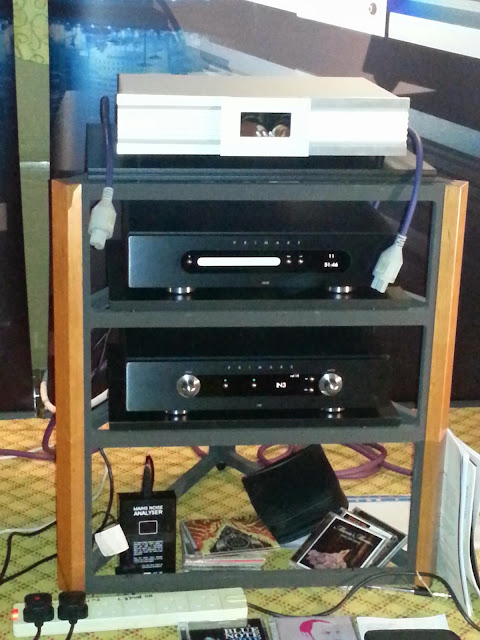 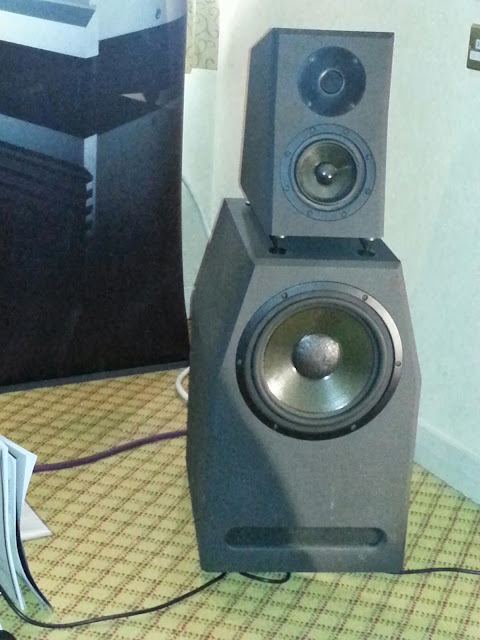